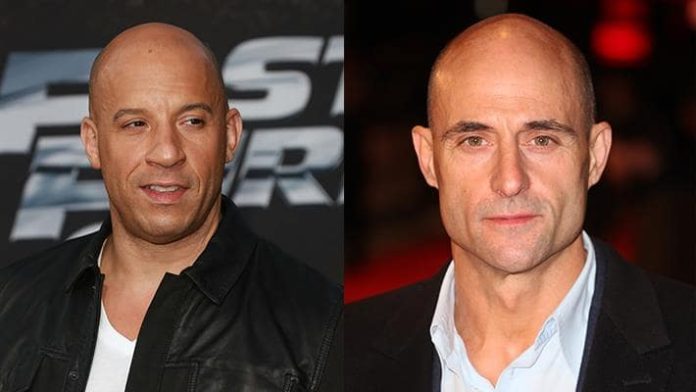 So, you’re probably going bald and that’s not a big deal! It happens to the best of us, except George Clooney of course! So, don’t despair. Going bald is not the end of the world. In fact, in light of your rapidly thinning hairline, we’d advise you to grab a comfortable electric head shaver and buzz it all down. You can clearly become a beanie guy or grow a beard, and embrace the new look wholeheartedly, like some of the top Hollywood celebs.

Here’s a list of the bald and the beautiful!

Making a short compilation of bald actors of all time has been a real challenge for us – one where we had to leave out prominent stars such as Michael Clarke Duncan, Robert Duvall, Ed Harris, and more. In fact, even if we did include a separate section titled ‘Honorable Mentions’, we’d still struggle to fit most. No matter what, we hope you understand how bald men have become increasingly dominant on the silver screen.

The public opinion about shaven heads is changing. So, picking up a men’s head shaver in hand and shaving the head clear no longer gets frowned upon, but is widely considered a more masculine and cool thing to do!