What Are The Benefits Of Having An Android Phone? 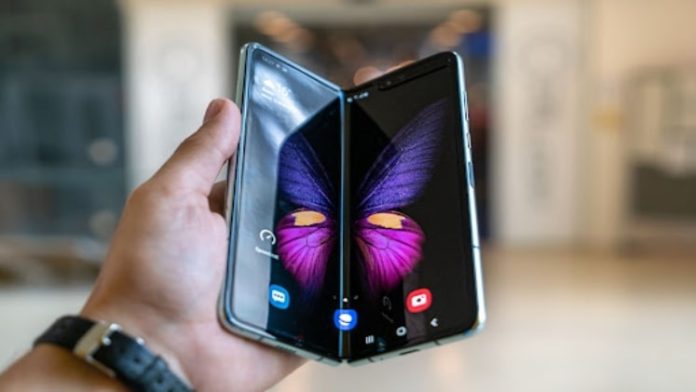 We’re approaching 2022 and the Android vs. iOS debate has not been settled yet. But it seems that most Android users are not keen on making the switch any time soon. If you’re already an Android user then this article will simply confirm what you already know. If you’re an iPhone user, however, then this article may just motivate you to transfer your allegiance. Because here in this article you’ll learn about the different benefits of Android. These are the reasons why millions of people around the world are using Android phones and devices.

Without a doubt, the iPhone is a great phone that is packed with excellent features. But the problem with the iPhone is that it’s not affordable. And the truth is, some people only buy iPhones because they have become some sort of a status symbol. This is not to say that iPhones are not worth their prices. They are. But not everyone can afford iPhones. So it’s a good thing that Android phones exist. They are generally more affordable than iPhones.

For example, you can get decent Samsung phones for less than $200. These phones are so affordable that even students and those with low income can afford them. Indeed, Android phones have democratized the ownership and use of smartphones. The affordability of Android phones is the main reason why they have dominated the market.

The iPhone has an iconic design. But when it comes to variety, Android has the upper hand once more. It’s a known fact that there are more Android phones. But this is because there are many companies that are making these phones and each one of them is creating their own design. As they say, variety is the spice of life. Some people easily get bored with the limited design of the iPhone. And that’s why they choose Android. The iPhone may have a sleek design but if you want to be unique then you should go with an Android phone. You can get an Android phone that looks like a flip phone. You can also get a phone with a screen that rotates. In the future, more Android phones with exciting designs are sure to come out. 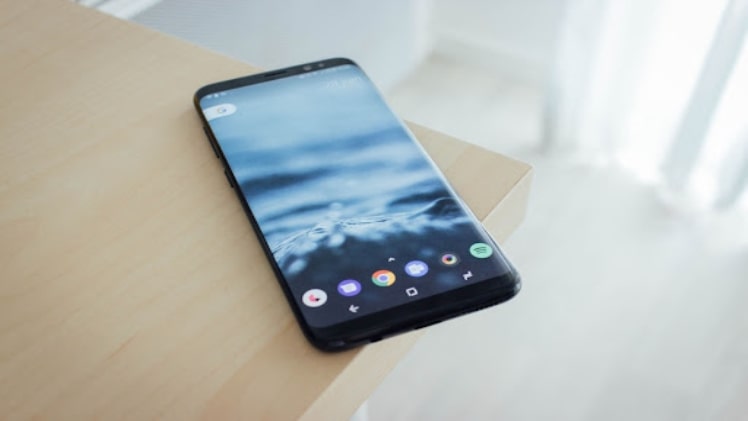 The reason why the App Store doesn’t have as many apps as the Play Store is because Apple is strict when it comes to the apps that they allow. It’s a benefit when it comes to security but it can also be limiting. So if you want to do more with your smartphone then Android is the way to go. You just need to be smart with the apps that you download on your device to keep your data secure.