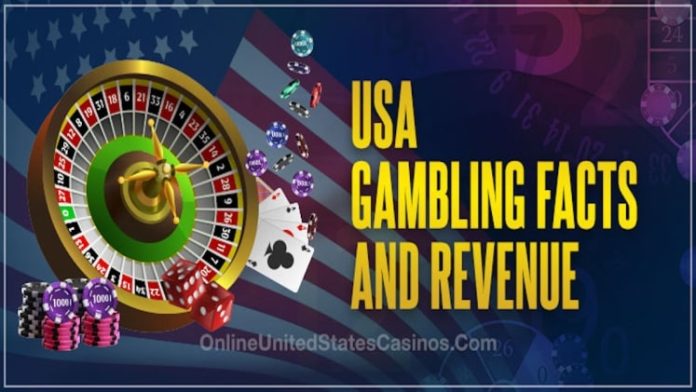 Eclipse, imported from England, started American Thoroughbred bloodlines, but the English did not educate American society on the refinements of pari-mutuel betting at the race track. It was the French who schooled the United States populace on pari-mutuel wagering.

Oller was a Paris perfume merchant.

What Is Pari-Mutuel Betting

According to website online-casino-espana.es, the system of pari-mutuel wagering is simpler than its name indicates. Bettors merely are betting against one another in the pari-mutuel system, as opposed to a casino system in which bettors wager against the house. And the house generally rules.

In race track pari-mutuel betting, all bettors’ play is held by the track. Out of this pool, the track takes money for its operation, winning purses of the races, state taxes, and all other mandated funds. Winning bettors are then paid their portion from the pool after each race is completed.

Why Did Oller’s System Come About

Simply, Oller was frustrated by the bookmakers of Paris. Oller’s idea was to sell betting interests in each individual horse in a race through an auction pool. Small-time bettors who were not big-time spenders couldn’t afford to invest the large sums of money required to buy winning interests in a race favorite within the standard auction pools.

The Oller way was to offer small wagers on each, or any horse in a race, favorites, or not. Perier mutuel means “to wager among ourselves”, and that was the first handle of pari-mutuel wagering. In England, which soon adopted the system, it became known as Paris mutuals.

When New York tracks got on the wagering bandwagon in the 1870s, the system was called Paris pools. It was the founder of Churchill Downs (the American Kentucky Derby track), Colonel M. Lewis Clark, who brought pari-mutuel machines to the American race track in 1878, after observing their operation in Europe. In the three previous years, Chruchill Downs used auction pools.

The turning point in favor of the pari-mutuel machines came in 1908. At the initiation of Colonel Matt Winn, the new Churchill Downs general manager, several of the machines were refurbished and installed for the running of the 1908 Kentucky Derby. (Stone Street won the Derby.)

There was no stopping the American wagering express after 1908’s steaming success. With bookmaking falling out of favor under growing anti-gambling campaigns, the pari-mutuel machines gained ground.

From better research on horse bone structure, to better treatment of the individuals themselves, strides are being made in the equine industry.

Breeders’ Cup officials have already acted to ban the use of anabolic steroids in all competitors scheduled to run in the Breeders’ Cup World Championships in October at Santa Anita Park.

Tests funded by the Grayson-Jockey Club Research Foundation and conducted on Thoroughbreds in Southern California found periodic blood samples of horses can help in identifying microdamage to the equine bone system. Early detection may prevent future catastrophic breakdowns if the individual is taken out of training long enough to let the mini-damage heal properly.

Welfare of All Horse Breeds

The issue of improving the health and welfare of horses reached epic proportions and has remained close to the heartbeat of the equine industry since the inexplicable breakdown of the brilliant filly, Eight Belles, in this year’s Kentucky Derby.

Since then, everything from questionable medications to slaughterhouse abandonment to banning of whips, all that is conceived as dark, or evil in the industry, has been attacked by horse lovers driving for a vast surge of reform. And self-reform is being called for from every crevice of the horseracing industry itself.

Financial concerns, reform, and getting people back to the tracks are beginning to merge. Recently, at the world class Little Brown Jug harness racing competition in Delaware, Ohio, driver John Campbell spoke to the public in a forum held in the Jugette gazebo-like barn (September 18) about recommendations to ban horse whipping in harness racing.

Campbell said he favored the proposals to disallow one-handed whip use. This week, the Kentucky Horse Racing Commission approved legislation to ban one-handed whipping. President of Walnut Hall Ltd., and KHRC commission member Alan Leavitt told the Lexington Herald Leader that he had been involved in harness racing for 50 years and had seen many cases of abusive whipping.

Leavitt commented, “…it’s going to be impossible to increase our fan base…(and) attract new owners” as long as whipping is allowed.

Long-term horsemen are also on board in the endeavor to better the lives of the horses that turn the wheels of the equine industry. Herb Moelis, president of Thoroughbred Charities of America, recently voiced the need to find ways to protect and care for horses after their racing careers. To raise more money for this purpose, Moelis proposed adding $50 to the $200 required to register a newborn foal and designate the extra funding specifically to “provide for care of the foal for life.” (The Blood-Horse, “Final Turn”, July 26, 2008, page 3750).

Breeder Martin Stiles said in the August 23, 2008 issue of The Blood-Horse, “Final Turn”, page 4166, “Badly needed is a way to reward toughness and stamina in horses of mid-class.” Why did he make that comment?

Because, he questioned, “What happens to the runners who do not make it to the top?”