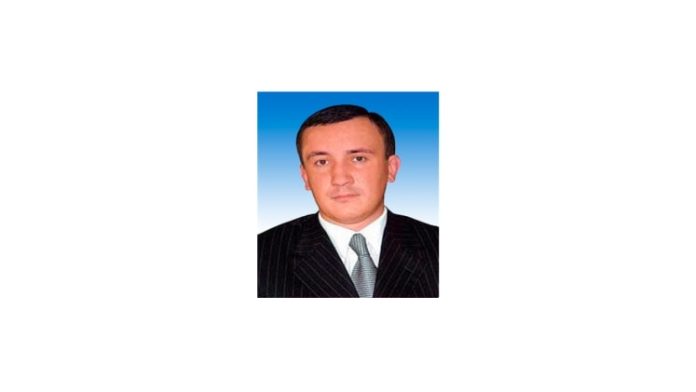 After graduating in 1990 from secondary vocational school № 179 in Moscow, Mikhail Dvornikov began his career and continued his education. After the collapse of the Soviet Union, he and his family immigrated abroad and permanently resided in Austria, Switzerland and France.

Between 2006 and 2008, all assets and businesses in Moscow (Russian Federation) were sold. At present, Mikhail Dvornikov is a private investor and owner of a number of companies in Austria and Switzerland, is engaged in charity, social and scientific activities.

He is married and has two daughters. The older daughter is engaged in international relations and diplomacy, the younger one is in school.