Did You Know Facts About Teddy Bears? 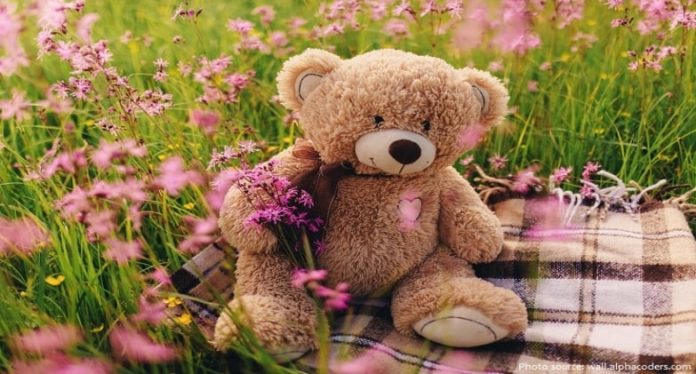 Teddy Bear day since its inception in the early twentieth century, the Teddy Bear has worn various hats, from soft childhood playmates to collector’s items. Continue reading to learn 8 interesting facts about the Teddy Bear that you may not have known.

Teddy bears are named after President Theodore Roosevelt of the United States. Teddy was a sweet nickname for Theodore, given to him after he refused to kill a bear on a Mississippi hunting expedition. People found out what had transpired thanks to a newspaper cartoon. Sounds interesting, right? Click here to read more such interesting facts!

Margarete Steiff, a German toy manufacturer, created a stuffed bear in 1903 after a trip to the zoo inspired her nephew to build a plush bear for him. She was afraid the bears would be too frightening for children, so she created them with button eyes, stitched lips and noses, and movable arms and legs, similar to the famous American bears.

Hug A Bear Day’s roots are unknown. However, the holiday may have been inspired by 1902 when Theodore Roosevelt refused to kill a bear while hunting in Mississippi.

Teddy Bears from the Beginning:

Early teddy bears resembled genuine bears, with elongated snouts and beady eyes. Teddy bears today have larger eyes and foreheads, as well as smaller noses, which are designed to add to the toy’s “cuteness.”

Teddy bears that symbolize diverse species, such as polar bears, brown bears, pandas, and koalas, are also available. While early teddy bears were made from tawny mohair, modern teddy bears are made from a range of commercially available fabrics, including synthetic fur, velour, denim, cotton, satin, and canvas.

A genuine bear inspired the creation of Winnie the Pooh:

During World War I, a Canadian soldier bought a black bear cub from a hunter, and the animal became his troop’s pet and mascot. The bear, named Winnipeg, was eventually donated to the London Zoological Gardens, where Christopher Robin Milne, Winnie-the-Pooh author A.A. Milne named his teddy bear after her.

Have you ever wondered why people find teddy bears so appealing? It’s science, after all! There appear to be specific characteristics that stimulate our natural desire to nurture when we see them. Protruding cheeks, a small face, weak limb movements, and a large forehead are examples of these characteristics. This is supported by numerous research.

As a result of these discoveries, toy companies have attempted to manufacture teddy bears that elicit this feeling even more in recent years. According to psychologist Corrine Sweet, snuggling teddy bears has been clinically demonstrated to create feelings of serenity, security, and comfort.

Teddy bears are loved all throughout the world – and even further! NASA sent a bear named Magellan T. Bear on a shuttle mission in 1995. He was the first teddy bear to travel into space. He isn’t the only one, though!

A group of English schoolchildren launched a teddy bear named “Roffa” 30,480 meters into the air in June 2017. As part of a research experiment, he was tethered to a balloon. Before returning to Earth, the bear floated for almost 4.5 hours. It’s incredible!