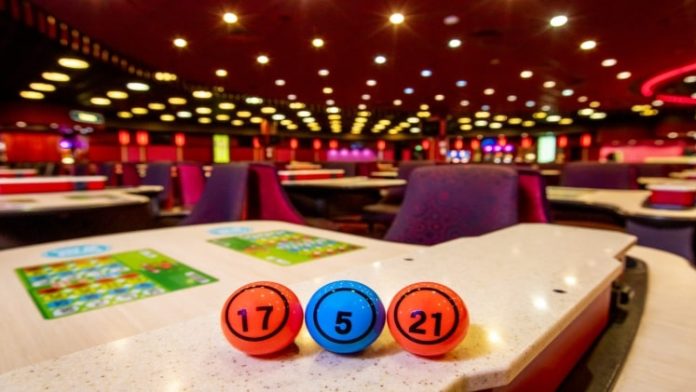 Bingo has been one of the highlights for holidaymakers for decades. Family holidays to the seaside that will create memories to last for a lifetime. In the early evening, the whole family would head for the local bingo hall to partake in an evening full of entertainment. However, it now seems like those days could well be behind us, as the bingo tourism industry in the UK is not what it once was. What was once available in a bingo hall is now available on any new bingo sites. We are going to look into 3 of the reasons what is causing this shift in trend, and if the industry can decline even more.

Even though bingo is often considered as ‘fun gambling’ and something fun to do with kids, bingo halls are still subjected to the tax regimes, and to make matters worse, VAT recovery is not allowed on capital investments. Bingo establishments have dwindled in numbers over the past 15 years, and the number of employees in the UK industry has dropped by around 30% to a little more than 10,000 today.

These somewhat harsh taxes are affecting not only the industry businesses but are causing people to lose jobs.

Quitting Smoking not so Healthy for Some

Smoking was a big talking point in the UK for many months leading up to the ban, and then for months after the ban. Nearly everybody had an opinion on this rule change, but now it has been a good length of time since the ban took effect, we can gauge the impacts more accurately.

Pubs, high street bookmakers, and bingo halls were all places where you would associate with smokers. Since 2006/2007, the number of pubs, bookmakers, and bingo halls that have closed is quite evident, and this cannot just be a coincidence. The point is that smokers don’t want to have to stand outside for large parts of their evening, especially if they have kids, so a lot of them will choose to stay at home instead. Fewer customers means a loss of revenue for businesses, hence, closures.

The surge in technological advancement over the past two decades has had a massive impact on the bingo industry. People have been able to get an almost identical product from the comfort of their own (holiday) home, meaning that they no longer have to go to the bingo hall to get their source of entertainment. The best gaming devices in 2022 will allow you to have a far better gaming experience than ever before. It is quite a simple equation; the better the technology, the more bingo halls will be pushed aside.

Is this the End or is There Hope?

Bingo has been through tough times over the centuries, but it has still managed to remain popular. The game itself will surely go on, however, the road ahead for bingo halls looks like it will be a struggle. There are glimmers of hope. There are fewer smokers in the UK now than before, meaning that they can stay inside to enjoy the entertainment.

The government may wish to rejuvenate the industry and could perhaps ease the taxes currently imposed, which would tempt more outside investment. Technology is the biggest threat to bingo halls, as handheld devices become part and parcel of life. Maybe if bingo halls did more to incorporate technology, then they would be able to attract a consistent consumer base. Whatever happens, bingo halls need a boost if they are going to survive, which would bring life to the entire UK bingo tourism sector.