Best Movie Villains Of The Year 2021 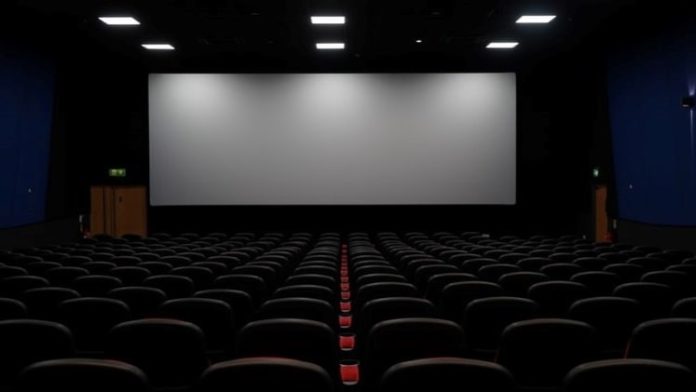 The year 2021 is one of the most happening years as far as movies are concerned and had so many amazing hits that came out after the movie industry came to a halt due to the COVID-19 and the lockdown situation throughout the world. Many of these hits include movies like Black Widow, Spiderman: No Way Home, Mortal Kombat, Raya and the Last Dragon, Clifford The Big Red Dog, Shang-Chi and The Legend of The Ten Rings and many other movies that made up for the previous and gave the fans some outstanding entertainment.

One of the most important elements of movies is the movie villain who adds flavor to the entire movie. In many movies, villains or supervillains get more limelight than the hero of the movie. You can watch all these movies and movie trailers using WOW Cable TV services that are outstanding for users who love to watch movies and shows on TV. WOW Cable TV services is available almost everywhere in America. You can watch all of these movies with your family and friends at home. For now, let’s have a look at the different movie villains in movies released in the year 2021:

Emma Stone performed the famous villainess of the famous Disney movie 101 Dalmation. In the movie, where the character’s origin where Cruella is actually the alter-ego of a creative fashion designer who becomes a criminal when she runs away to London where she becomes friends with street urchins named Jasper and Horace and later on becomes a thief as well.

The 2021 Mortal Kombat was a fine movie with its storyline being fused with the traditional Mortal Kombat movies and MMA as an attempt to spice things up in the current times when MMA is the most inspired sport with fans around the world. Notable villains in the movie include Sub Zero as the main villain hired by Shang Tsung to hunt and kill Cole Young. In the movie Sonya can be seen interrogating an Australian mercenary when they get attacked by Syzoth who is one of the henchmen sent by Shang Tsung. Kano manages to kill Syzoth and goes to Raiden’s temple where he gets to know that his arcana allows him to shoot laser beams from his right eye. There Kabal who is Kano’s former ally convinces him to defect the shields so that Shang Tsung can enter the temple and attack Raiden’s temple. Josh Lawson played Kano and somehow did justice to the role.

Jamie Fox plays Electro who was once a human being named Maxell Dillon who was ignored by everybody and used to live alone. He became Electro who is one of the supervillains in the Spider-Man movie, Spider-Man: No Way Home. He was one of the people who knew about Spider-Man’s true identity. When Doctor Strange cast a spell that could make everyone forget that Peter Parker was Spider-Man and it backfires. Instead, everyone who knew who Spider-Man was comes back and Electro was one of these villains. Spider-Man finds Dillon when he was absorbing energy from power cables in New York and attacked Spider-Man. The Sandman comes to his aid and helps Parker destroy the utility poles around him returning Dillon to his normal form but slightly different from the original Electro. Peter Parker builds an energy syphon based on Tony Stark’s Arc Reactor technology that can absorb Electro’s electrical power and prevents him from becoming Electro again. But Dillon loves being Electro and escapes and uses the arc reactor to enhance his powers

Carnage is considered as one of the most ferocious characters of the MCU. Like Venom comes in contact with Eddie Brock, Carnage becomes part of Cletus Kasady when Cletus Kasady manages to bite off Eddie’s hand. Cletus who was a notorious serial killer responsible for murdering 11 people on Ryker’s Island and a number of people in New York. Carnage reveals itself when Cletus is being injected with poison while the red Symbiote resists and takes of Cletus resulting in a mass-massacre of almost everybody present in the room. There starts the reckoning caused by the symbiote. Woody Harrelson performed the role of Cletus Kasady along with a slight resemblance of the character that you can see in episodes of Spider-Man’s  animated version.

Movie: Venom: Let There Be Carnage